Rondebosch is one of the leafy Southern Suburbs of Cape Town, about 20 minutes drive out of the CBD along the M3 & Main Road.

Rondebosch surrounds UCT (University of Cape Town) campus and is very popular with students and travellers who need accommodation near campus. There are also many schools in the area (about 18) which draws pupils from Rondebosch and neighbouring suburbs.

Rondebosch, like the other Southern Suburbs are set against the Eastern slopes of Table Mountain range.

The suburb is also home to the Baxter Theatre that often houses excellent productions of various format (from comedy to Shakespeare).

Any of the summer months will do, so from October – April is a good time to book accommodation in Rondebosch.

View all accommodation in the Western Cape, or use our website chat function to leave a private message. 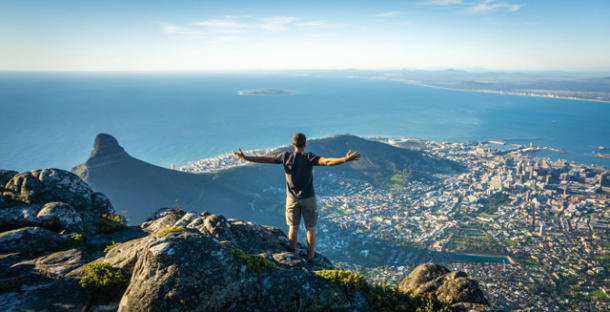